When you are a caregiver, you keep an open mind about where your help may come from, because you never know.

IFC’s founders Willetha and Harold were married in their early 20s, had a child, and integrated themselves deeply into each other’s family networks. The marriage did not last, but their friendship, which predated the marriage, did.

Over the decades, the two stayed in touch, monitoring the development of their daughter, backstopping each other during challenging periods, and trading updates on happenings in their lives. Even after their daughter was grown, they continued a family tradition of gathering with extended family on North Carolina’s Outer Banks, enjoying great food, reminisces, and lots of blue-water relaxation. It was there where Harold first noticed that Willetha’s mother—who still referred to him as her ‘son’—was appearing frail and detached from events taking place around her.

His concerns were confirmed when he got a call from their daughter in 2014. Caregiving pressures on her mother and grandmother had reached what she considered a dangerous point. Living several hours away with work and domestic responsibilities of her own, his daughter was distraught. “Dad,” she said, “I don’t want to lose them both.” Harold asked what he could do. “Move to North Carolina and help us.” So he did.

Having been remarkably healthy his entire life, Harold knew little about the healthcare industry. Willetha on the other hand knew almost everything. She had been a “heavy consumer” of healthcare services for 40 years, had observed many shifts in healthcare policy, changes in medical practice, and had adjusted to a rapidly morphing healthcare universe ranging from new technology to insurance complexity to elaborate clinical protocols. While she was quite skilled in navigating the healthcare system in pursuit of her own treatments and wellbeing, shuffling her mother through the eldercare part of that system was another thing altogether. Harold, while helping out in various ways, was an interested observer, noting how even Willetha, a healthcare veteran and lay expert, was stymied, frustrated, and discombobulated by an eldercare system that was random, haphazard, broken, and indifferent.

After two years of witnessing Willetha’s trials and tribulations caring for her mother, it struck Harold that the main difference between Willetha’s handling her own healthcare needs and those of her mother was a change in status. She wasn’t the patient. She was the caregiver. Healthcare providers were narrowly focused on the patient, and what happened in the medical setting, even if the patient (in this case a frail, nearly deaf octogenarian with multiple health conditions) spent little time there and was incapable of managing her own complex healthcare needs at home. He concluded that what Willetha was going through attempting to care for her mother was probably a very common occurrence.

He shared his thinking with Willetha and suggested they write a book about her experiences as a family caregiver. Exhausted by her caregiving responsibilities, she at first rejected the idea out of hand, her exact words being, “A book! Are you crazy?” But he persisted, and eventually won her over. The book they collaborated to produce, The Caregiver’s Secrets, was published in 2016. Its publication launched a course of work that became the Institute for Family Caregiving, Inc.

IFC was founded to address the glaring deficiencies in education and support both patients and caregivers face when navigating our complex and user-unfriendly healthcare system. The approach is peer-to-peer, practical, and hands-on. It is empathetic to the patient and caregiver, developed out of their perspectives, and provides a balance to provider or institutional views, which dominate most healthcare discussion. The “10 Point Program” provides a sensible framework for talking about family caregiving and is adaptable to any language or cultural group. This “open source” feature is especially valuable in our increasingly diverse society where the utility of any educational tool is dependent upon universal reach and accessibility. That’s IFC’s story and why we do what we do. 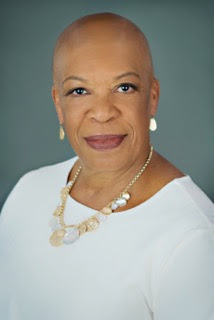 Willetha King Barnette spent more than 20 years caring for her elderly mother while raising a child, working full-time, and managing her own chronic illness. Her experiences navigating the healthcare and eldercare systems were captured in The Caregiver’s Secrets, co-authored with Harold Barnette. Insights gained from her personal caregiving experience formed the core of IFC’s hands-on approach to family caregiver education and support. Willetha has been an advocate for cancer and Crohn’s Disease patients, a hospice volunteer and a guardian ad litem. She is a Certified Dementia Practitioner, and an annual guest speaker for first year medical students at the UNC Chapel Hill School of Medicine. She is participating in the NIA Impact Collaboratory and Alzheimer’s Association’s Lived Experience Panel, and is a member of the Equal Advanced Care Planning (ACP) Stakeholder Advisory Council of a PCORI-funded study at Duke University. She is also a frequent speaker for events and legislative meetings dealing with family caregiving, paid family and medical leave advocacy, and managing chronic and rare illnesses. She holds a Bachelor of Arts from North Carolina Central University. 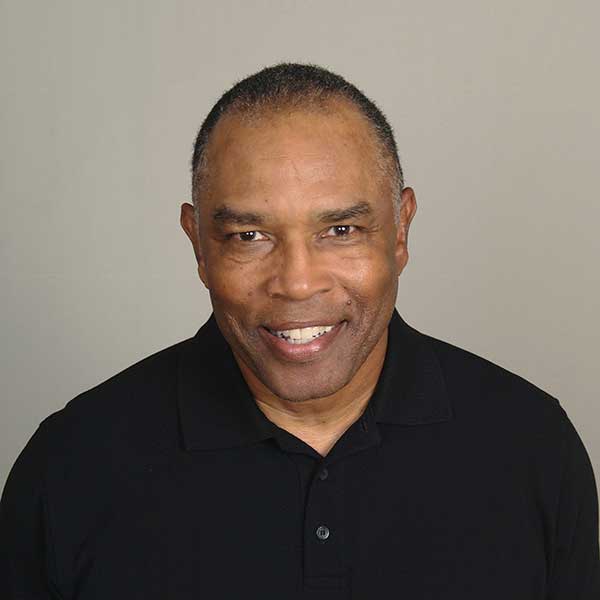 A retired technical writer, Harold is the author of numerous articles and essays published both in professional journals and anthologies. He is co-author of The Caregiver’s Secrets, and publisher of “HB’s Fearless Trauma Chasing,” a blog that addresses Black men’s health, disparities, and health equity. He was educated at the University of North Carolina at Chapel Hill. 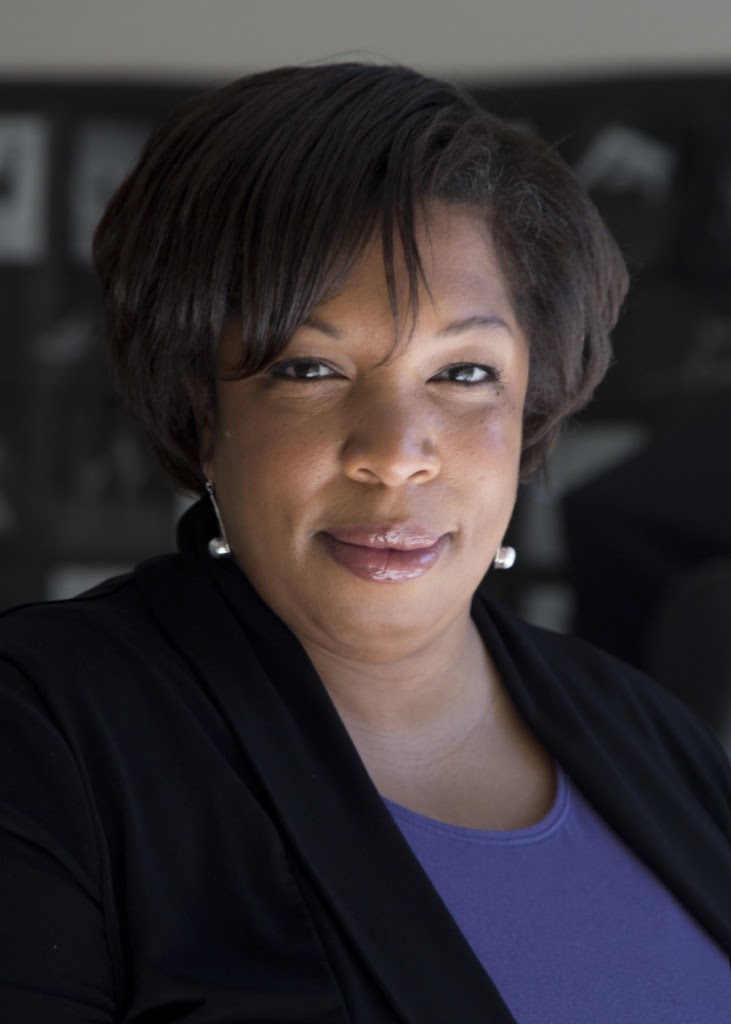 With over 20 years experience in the insurance industry, including more than 11 years in long term care insurance operations, Equia oversees multiple company functions, including co-producing The Empowered Caregiver programs, managing content development, and recruiting and coordinating talent. She is a graduate of the University of North Carolina at Chapel Hill. 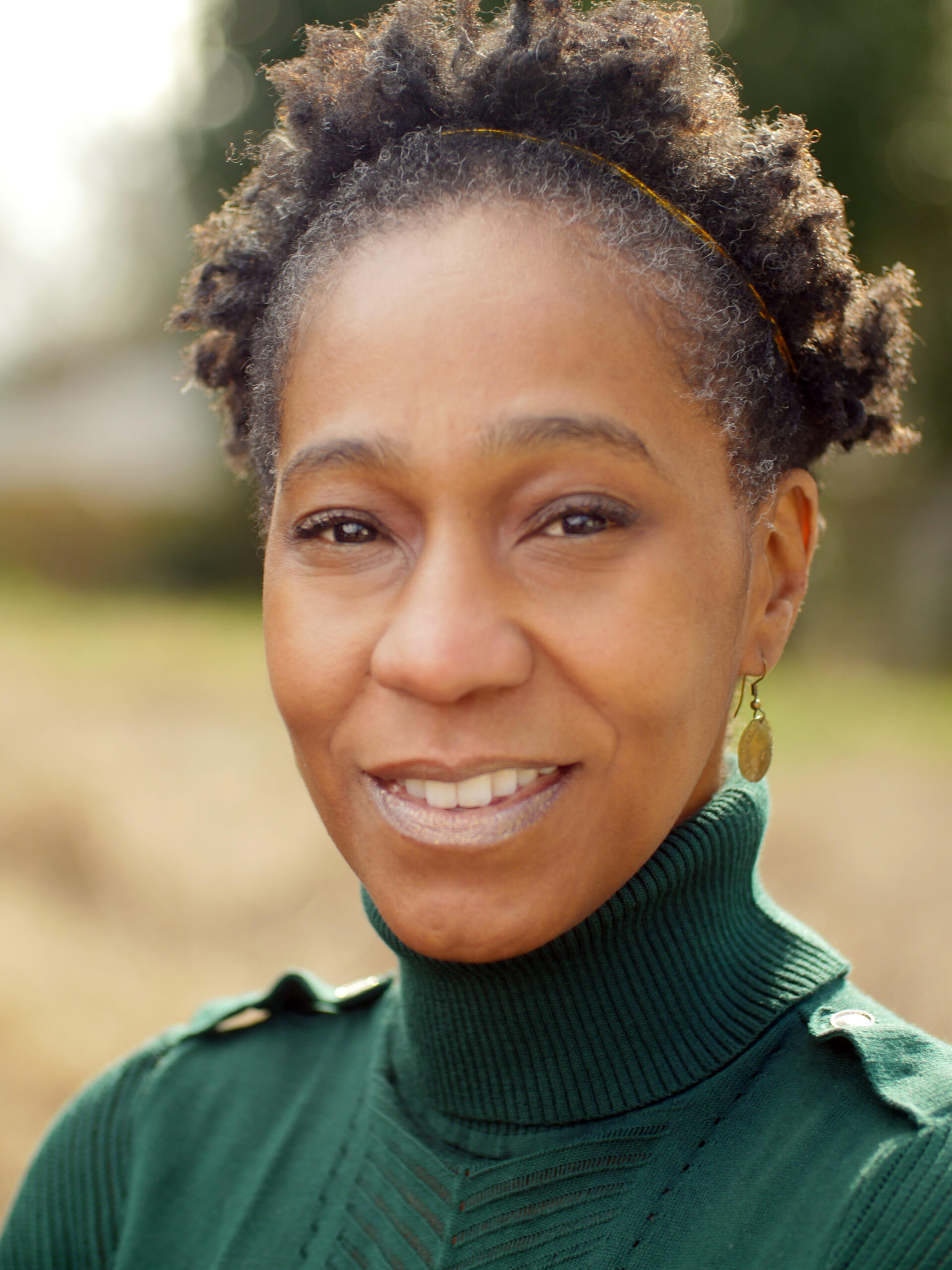 Niya is an educator, professional meeting planner, and an equity consultant with broad experience facilitating discussions around race and gender equality. She is a former classroom teacher and past board chair of the School Reform Initiative, a national organization focused on educational equity. She is the founding board chair of PeaceBuilders, a social justice camp for teens, and a member of the Design Team of Atlanta’s Equitable Dinners series. A co-producer of The Empowered Caregiver programs, she is involved in all aspects of IFC’s online instructional and coaching modules. Niya holds a BA in marketing from Clark Atlanta University. 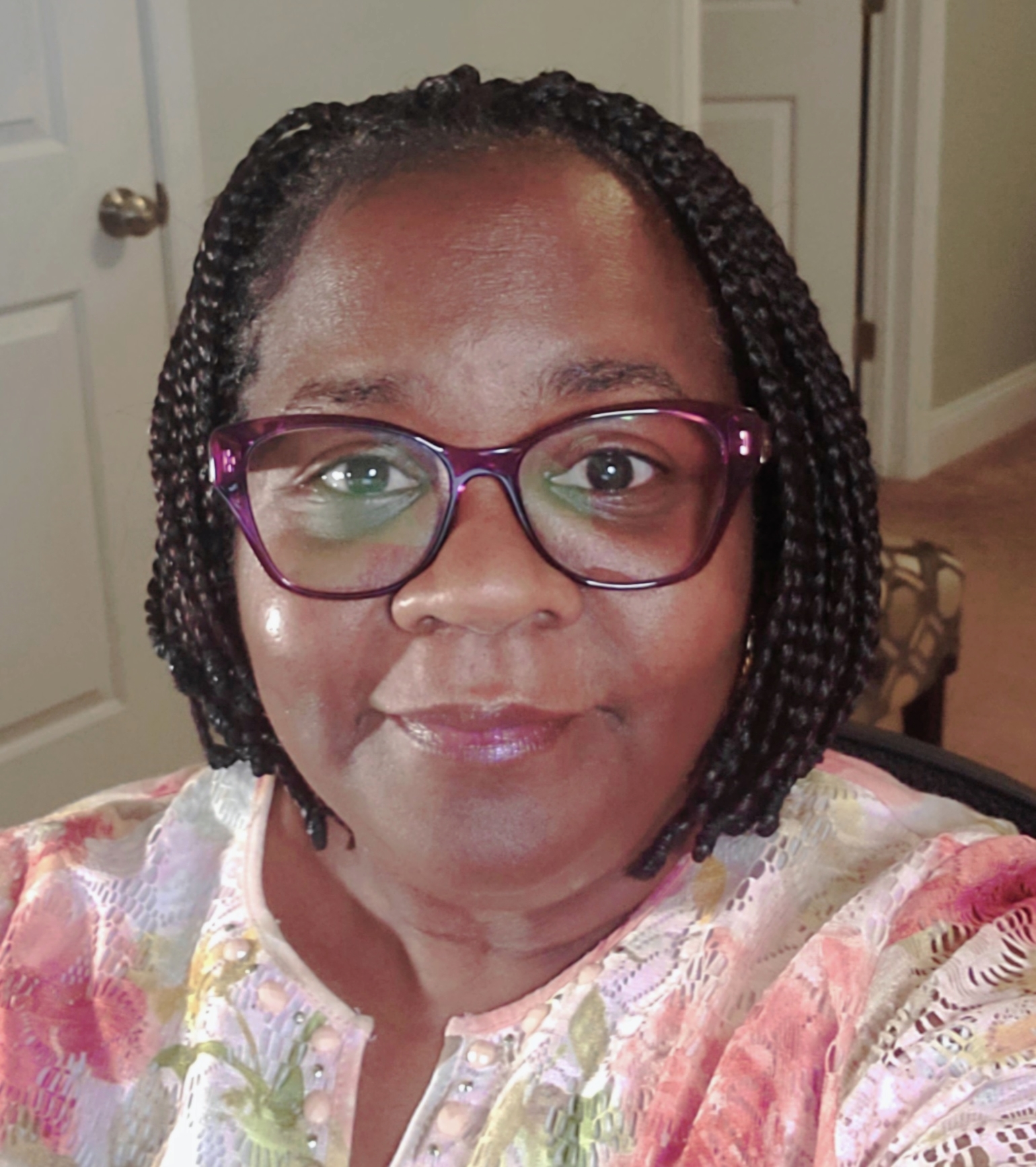 A mother, daughter, aunt – and most importantly, caregiver – Lisa has worked in the long term care industry for over 14 years.  She has also served as her mother’s primary caregiver for over 7 years.  Her experiences, both personally and professionally, have fueled a passion for helping other caregivers be equipped to face the ever evolving challenges of caring for our elderly citizens.